12% Fewer Cattle Replacements Tags Sold In 2018. There were almost 12 percent fewer cattle replacements tags sold in 2018 compared with 2016, according to official figures obtained from the Department of Agriculture, Environment and Rural Affairs (DAERA). While there were 219,816 replacement tags sold in 2016 and 214,724 sold in 2017, this decreased to […]

Are you geared up for the new BVD testing arrangements?

BVD scourge can affect Cattle Of All Ages

Veterinary experience at Orchard Vet Centre, Armagh has highlighted how BVD can affect animals of all ages, and the practice welcomes the compulsory BVD tissue tagging which is being introduced from 1st March. 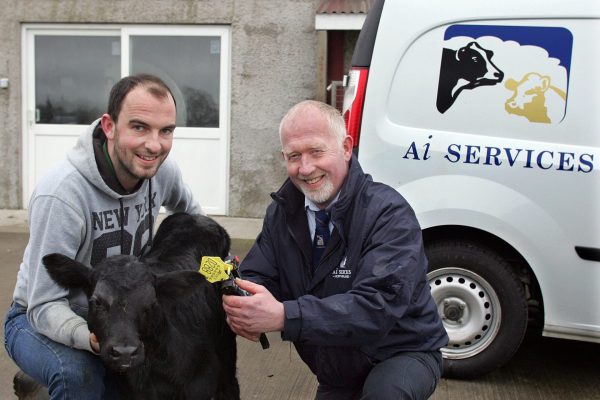 A complete package of ear tag sales, demonstrations, assistance and advice for compulsory BVD testing has been launched by Countryside Services.
dsadsadsadsa